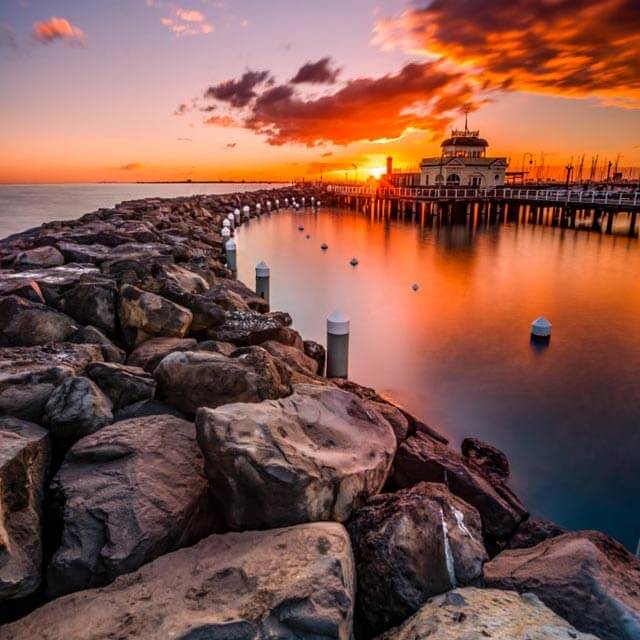 We are a not-for-profit, volunteer organisation except for a small administrative staff. All work and tuition at the School is undertaken on an unpaid voluntary basis. The School was established on the premise that truth and justice exist; that they can be discovered; and that, having been discovered, they can be practiced and taught. This approach lead to the study of philosophy (the love of wisdom) and the possibility of making Philosophy courses available more widely. Since then, there have been many branches of the school open in Victoria, Australia and around the world.

The School’s approach to the study of philosophy has been practical from the beginning, and has proceeded on the principles that what is learnt is for the benefit of others, and that the teacher never ceases being a student.

A major influence in the development of the School’s Philosophy courses came in the 1960s, when the School’s founder, Leon Maclaren, made contact with a leading figure of the Vedantic tradition in India, Sri Shantananda Saraswati, from whom he received invaluable guidance in the study and practice of philosophy for over forty years. The School continues to receive guidance from his successor, Sri Vasudevananda Sarasvati.

A recent initiative has been Distance Learning programs, making the School’s courses available online. Read More about our Online Courses…>